The first reports of “lunch shaming” in Minnesota came to Legal Aid’s Legal Services Advocacy Project (LSAP) back in 2008. School cafeteria workers were publicly dumping students’ lunches in the garbage or serving alternative meals because their parents hadn’t paid the bill. Much has changed since then, including Minnesota’s 2014 Lunch Aid Act that prohibits lunch shaming. But this spring, Minnesota school lunch debt hit the national news again.

“Something new comes up every year,” says Staff Attorney Jessica Webster, who has worked long and hard with the Legislature and the Minnesota Department of Education on this issue. “It feels a bit like Whack-A-Mole.”

In 2011, Webster enlisted the help of pro bono attorneys from local law firms to investigate and document practices across the state. Policies ranged from helpful (providing unlimited hot meals) to punitive. The punitive policies included lunch dumping, stamps on hands, restrictions on activities, and withheld diplomas. In 2013, Webster pursued a broader statewide data practices request and found the same patterns.

This year’s news centered on Valerie Castile, who covered $8,000 worth of lunch debt for seniors at a local high school. She made the donation in memory of her son Philando, a school lunchroom worker and victim of police shooting who often paid students’ lunch debts. The news story said that high school seniors with outstanding lunch debt would not be able to walk in the graduation ceremony.

Webster has documented numerous rural, suburban, and urban school districts that continue to push the boundaries with stigmatizing and shaming practices, including the threat that seniors cannot participate in graduation.

She enlisted the help of Galen Robinson, Legal Aid’s Litigation Director, to investigate further. In addition to the Lunch Aid Act, Webster and Robinson took a closer look at Minnesota law regarding diplomas. It states: “Boards shall not withhold grades or diplomas for nonpayment of student fees…”

Robinson thought the wording of the law was clear and suggested engaging Minnesota Attorney General Keith Ellison. Webster wrote a demand letter to the state education department commissioner describing how school districts continue to threaten to block students from graduation ceremonies. She asked for a formal opinion from the State Attorney General.

Within two weeks of receiving the request, Attorney General Ellison issued a binding written opinion: “Public schools are prohibited from denying students – who are eligible to receive their diploma – the opportunity to participate in graduation ceremonies due to unpaid meal debts.” Under Minnesota law, the Attorney General’s written opinion on matters relating to public schools is decisive unless the question involved is decided otherwise by a court of competent jurisdiction.

Webster was not surprised by the opinion, but she was delighted by the fast turnaround, which helped to resolve questions before the 2019 graduation season. The Attorney General took a public stance on the issue with the press and tweeted the opinion, receiving positive public feedback.

“The Attorney General’s opinion is an important step forward,” says Webster. “It’s clear, and it’s broad. The opinion is binding and can be used if there is a court challenge.”

Regrettably, lunch shaming was in the national headlines again recently when a Pennsylvania district threatened foster care for children in families who fail to pay lunch debts. Webster notes that policies of at least 10 Minnesota districts threaten to engage child protection or law enforcement for unpaid lunch debts.

Webster and her colleagues at LSAP remain relentless in their advocacy to ensure that all children have full access to the benefits and privileges of education, regardless of life circumstances. They will not rest until all Minnesota students are guaranteed access to school lunch without shame or stigma. 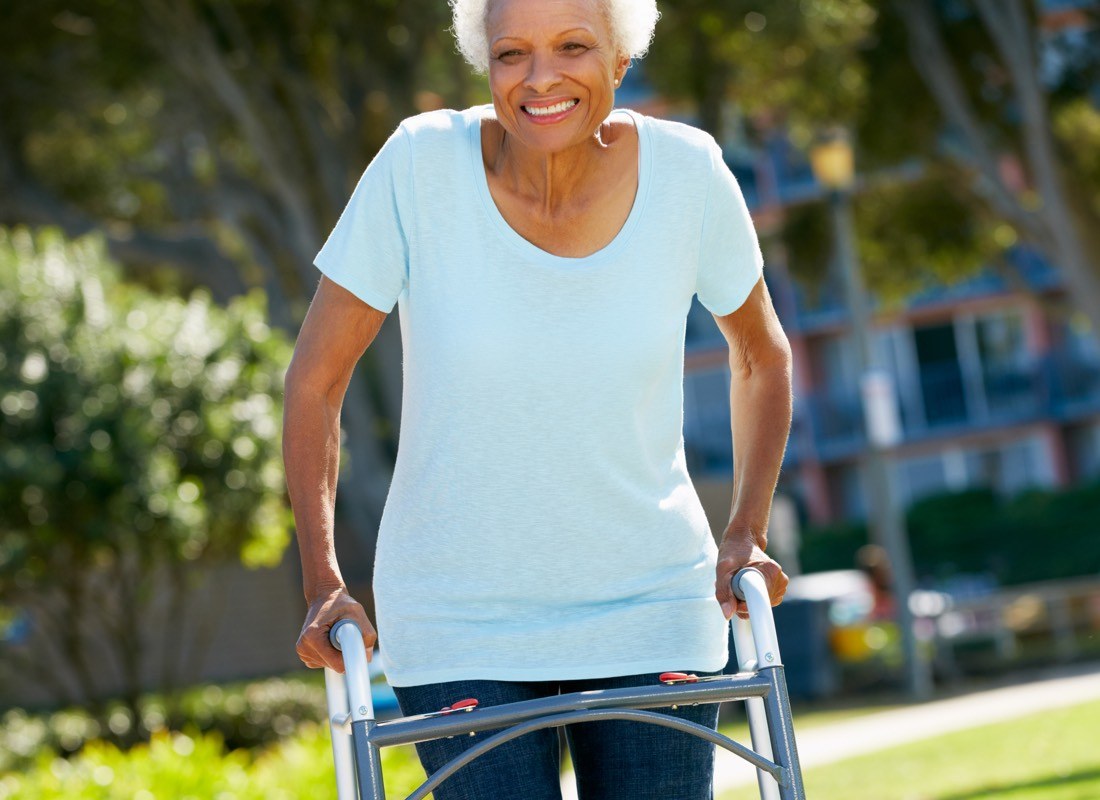 Sophia Grujin moved from Cincinnati to be closer to her daughter Vera. She was 90 years old, so the move was a big adjustment. After three years of trying to find a suitable place, Sophia settled into an assisted living facility and lived there for seven years. Notice of Eviction... 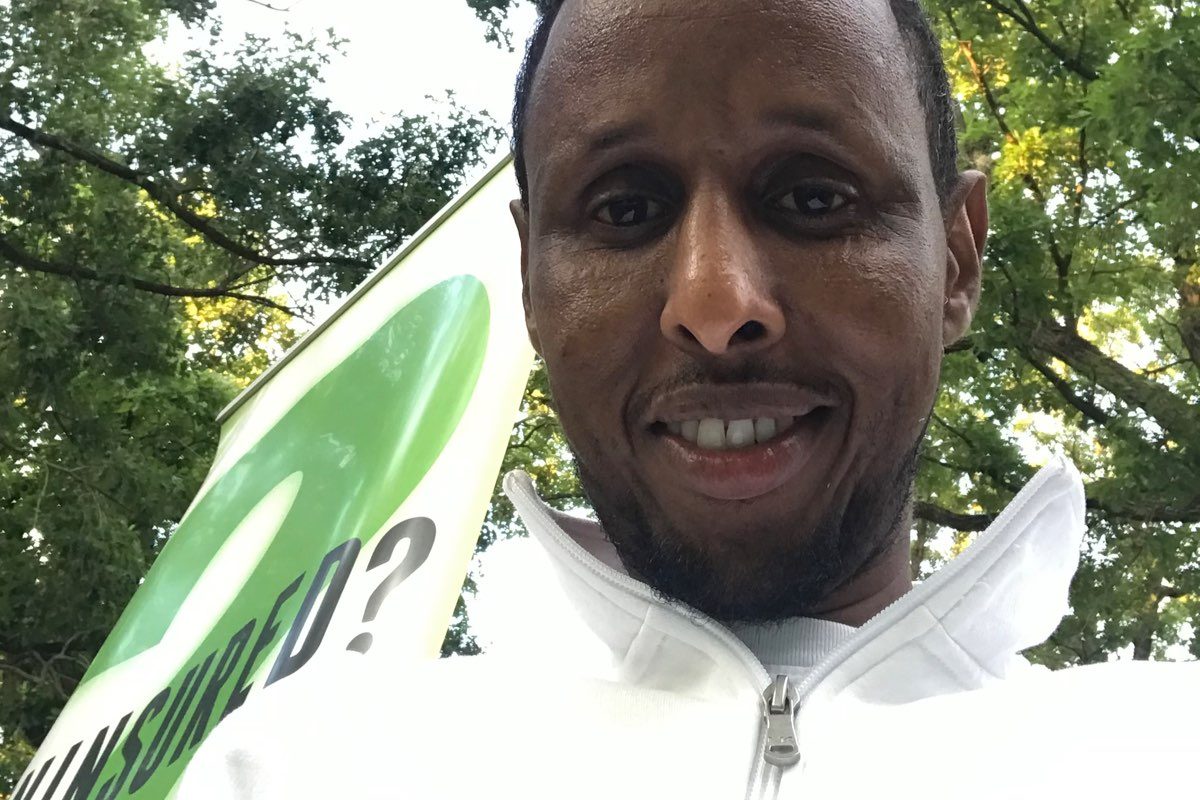