Ron Mingo, father of seven boys, lived in an apartment in South Minneapolis on a month-to-month basis. The boys lived with their mother and attended a school a few blocks away. Mingo loved the neighborhood and community. In February, he received a Notice to Vacate (NTV) with five weeks to move.

“I didn’t know where to move or even where to start looking,” Mingo says. “It was so sudden, and there was no reason for it. The landlord just wanted me out of there.”

Mingo called Legal Aid, and his case came in at the same time as another one in the same building. Staff Attorney Joey Dobson put the cases together and noticed immediately that something didn’t seem right. Both clients were African-Americans who had suddenly received NTVs. Both had disabilities, and their rent was paid every month as part of the state-funded Group Residential Housing program.

“Independently, the clients told us about feeling alienated and wrongfully accused of problems since new ownership took over about two years earlier,” Dobson says. “They were forthright about drug use and security concerns in the building, but they were both adamant that neither they nor their associates were involved in any way.”

In his deposition, the landlord used words like “dangerous, suspicious, high traffic,” when he talked about both clients. Meanwhile, Dobson learned that another tenant in the building, who was white, had not received an NTV.

“Minnesota law prohibits notices to vacate that are discriminatory,” says Supervising Attorney Luke Grundman. “From our years of experience, we’ve learned to recognize underlying racism – we see the patterns, we recognize the code language – but it’s extremely difficult to prove in an eviction case.”

At the trial, Dobson presented evidence of discrimination, and Mingo and the other tenant testified about their experiences. The landlord vehemently denied the discrimination charge.

“It was an intimidating environment for the clients,” Dobson says. “It was hard to ask them to relive those incidents in public, with the angry landlord sitting right there.”

“I wouldn’t have had a chance without a lawyer,” says Mingo. “I’ve never had that kind of help before. The Legal Aid lawyers were really concerned about what happened, and about me finding a place to live. Not just throwing me out like I’m trash.”

“Whenever we give talks in the community, questions come immediately about discrimination,” says Grundman. “The inequities are obvious to anyone who’s been to housing court, and the fast timeline of an eviction makes it hard to prove racism. Joey Dobson did an amazing job on this case, doing just that.”

Mingo and the other tenant both wanted to move because of the hostile environment, but they had more time to find other housing. Thanks to their courage in bringing the case forward and Dobson’s advocacy, both tenants and landlords know that a discrimination case can be fought and won.

Mingo is now settled in a new home. It is farther from his kids than he’d like, but he’s happy to be out of the hostile environment.

“Legal Aid helped me, and they helped my kids,” he says. “We feel safe here. We’re not being attacked, and nobody’s trying to make me sign papers to get out. I thank God for Legal Aid, I really do.” 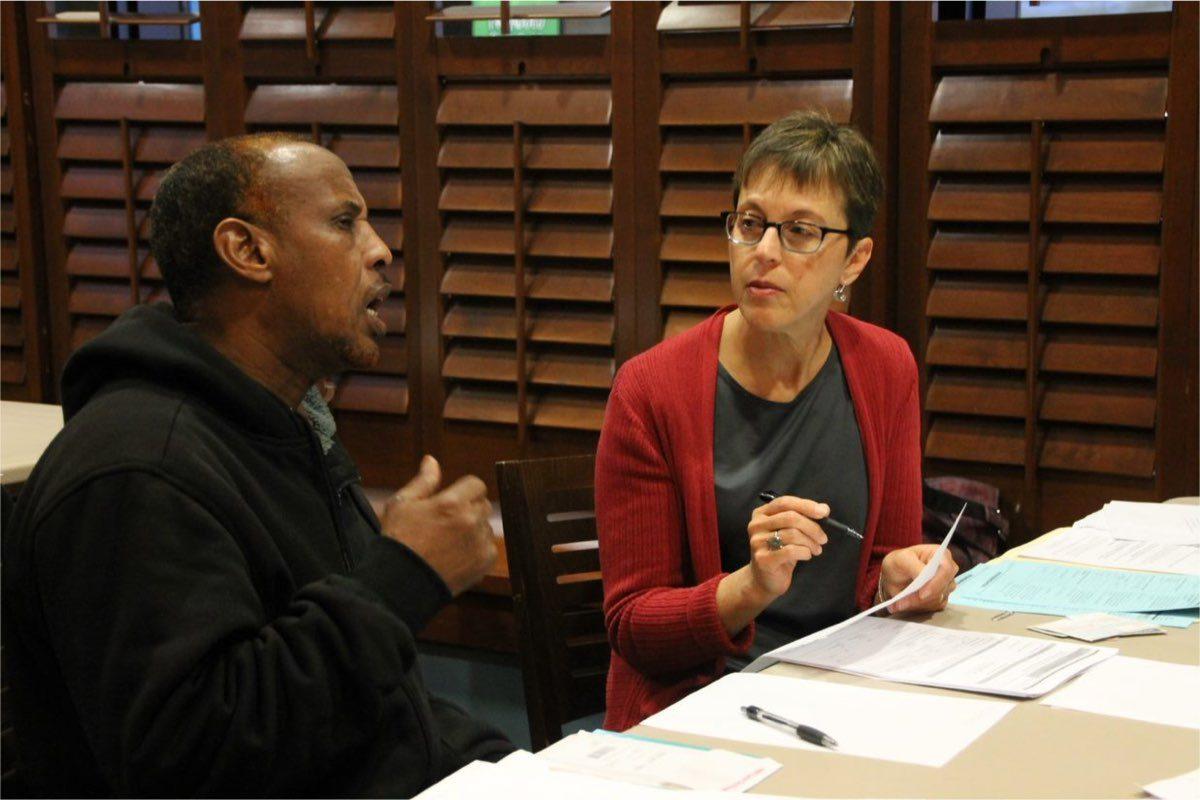 Citizenship Day at Minneapolis Community and Technical College (Minneapolis College) was one of MMLA’s last in-person community workshops held before the pandemic. In late January of 2020, Legal Aid staff worked with volunteer attorneys, advocates, and law students to guide eligible immigrants through the citizenship application process with full legal... 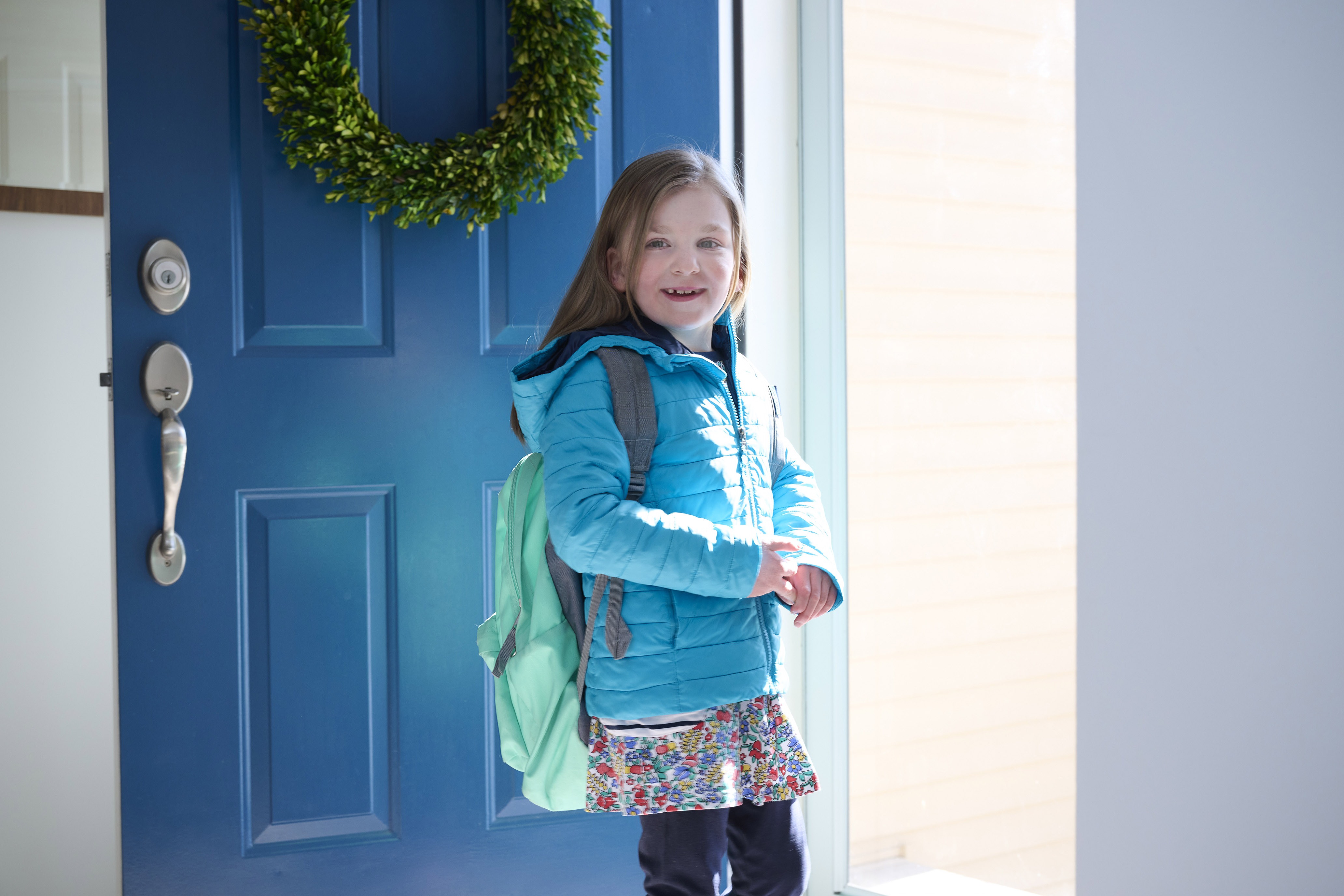 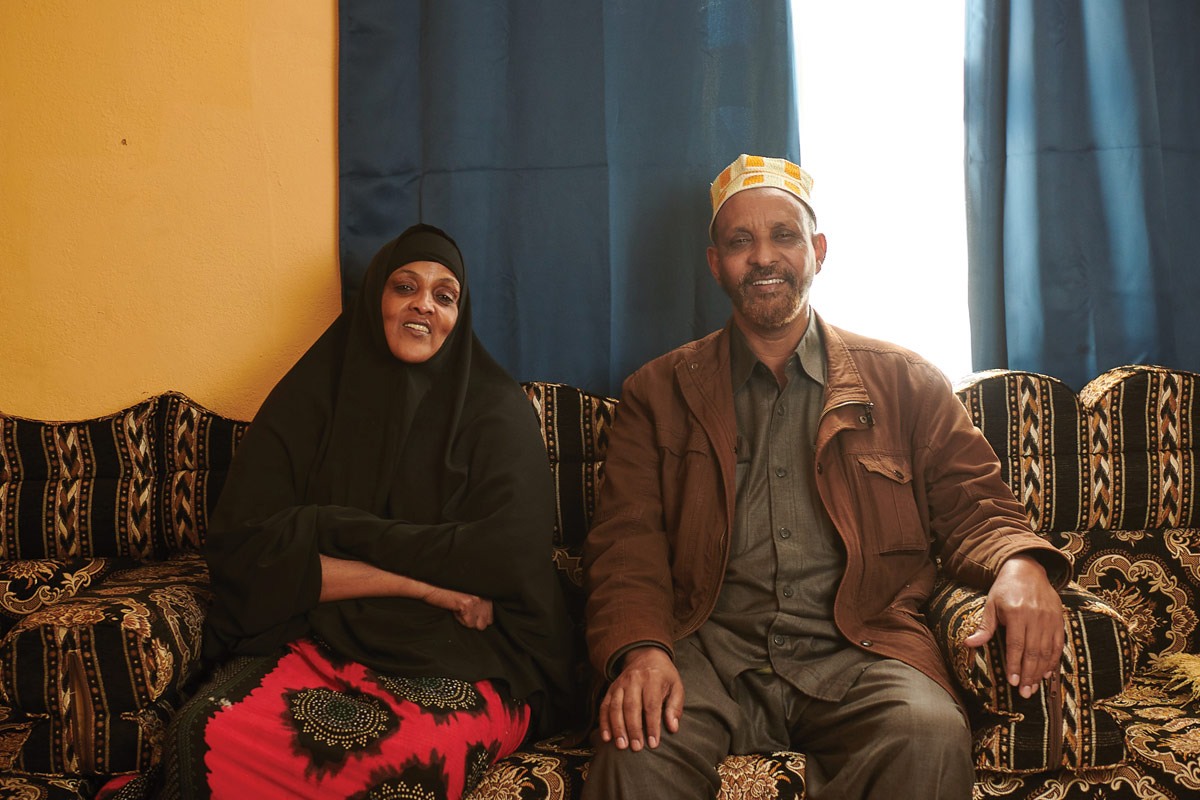 Mohamed Mohamed came to Minnesota with a flawless rental history. When he and his large family moved into an apartment in St. Cloud, the landlord charged a deposit of $1,800. That seemed high, but Mohamed paid it, not knowing that $600 of that was a “high-risk fee.”“Unfortunately, it’s not an...