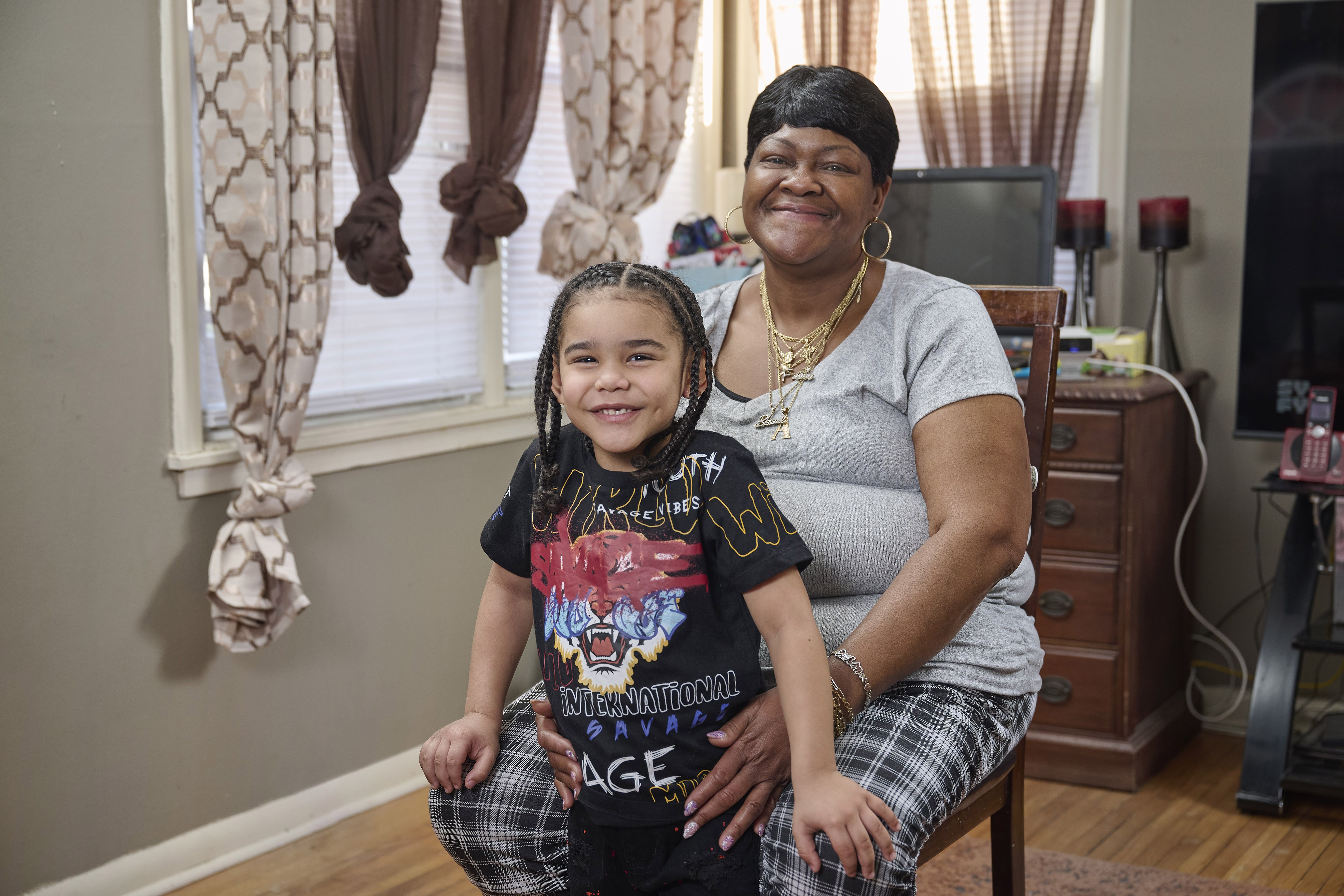 AJ was born in Texas with spina bifida and a number of other health issues. His grandmother, Alfreida Connell, brought him to Minnesota soon after his birth in 2016. After multiple surgeries, he still wears braces on his legs. He has marked limitations in moving and manipulating objects, and, at the age of three, he was making little progress in speech therapy.

Connell has had full custody since AJ’s early infancy. She applied for Supplemental Security Income (SSI) for AJ in 2017. The application was denied because the Social Security Administration found AJ ineligible for disability benefits. Connell applied again and was again denied.

Roadblocks at Every Turn

“I kept getting denied, and it’s so hard to deal with a kid with disabilities when you don’t get help,” Connell says. “It’s so, so stressful. You have to figure out everything and deal with this and that. I didn’t know which way to go, and I was getting doors slammed in my face. My friend told me to try Legal Aid.”

Staff Attorney Lars Markeson took AJ’s case in January of 2018. By that time, AJ was old enough for autism testing. Markeson submitted all of AJ’s past medical records and asked the administrative law judge (ALJ) to leave the record open until results from the autism test were available. The ALJ did not wait for the results and issued another denial, based on a review from a medical examiner who never actually met AJ.

“AJ has multiple disabilities, but Social Security’s expert says he’s not disabled,” says Markeson. “They focused on the fact that he had some surgeries as if now everything is fine — but it’s not fine.”

Markeson appealed the case to the Appeals Council in Virginia, Minnesota. The appeals process is very slow, and meanwhile, Connell was struggling financially. The test results diagnosed AJ with expressive speech delay, gross motor delay, and autism/global development delay. He was still not speaking beyond a few words and caring for him was a full-time job.

“Even without a denial and appeal, the application process is slow,” Markeson says. “Families are overwhelmed, and the Social Security workers are often not helpful. What can a parent do when they need to stop working to manage their child’s disabilities? Something like autism doesn’t show up as ‘proof’ until the child is two or three years old. Social Security expects proof.”

Markeson discussed options with Connell. She could continue to wait for an answer from the appeals court or start the process over again with a new application. Persistence isn’t the best option for every client, and Markeson acknowledges that. He continued to discuss options with Connell and follow her lead.

Eleven months after Markeson filed the appeal, the Appeals Court remanded the decision to a local judge, who has a record of awarding disability in about 25% of the cases she hears. Markeson was certain that the record — now with the autism test results — clearly showed that AJ qualified for benefits.

“This was my first time dealing with all of this, and I was nervous about talking to the judge,” Connell says. “But Lars broke everything down for me. He told me to go in and explain what was going on. That’s what I did, and it went fine after that.”

The local judge approved AJ for disability benefits in April of 2021. The decision included payments retroactive to Connell’s first filing in 2017, so Connell has a bit of financial security and can better consider the education and care options available for AJ.

“Without Legal Aid, it would’ve been hopeless,” she says. “Legal Aid was a blessing. Many times I wanted to quit, but Lars hung in there with me. He said, we’re going to hang in there and get it done. And we did.” 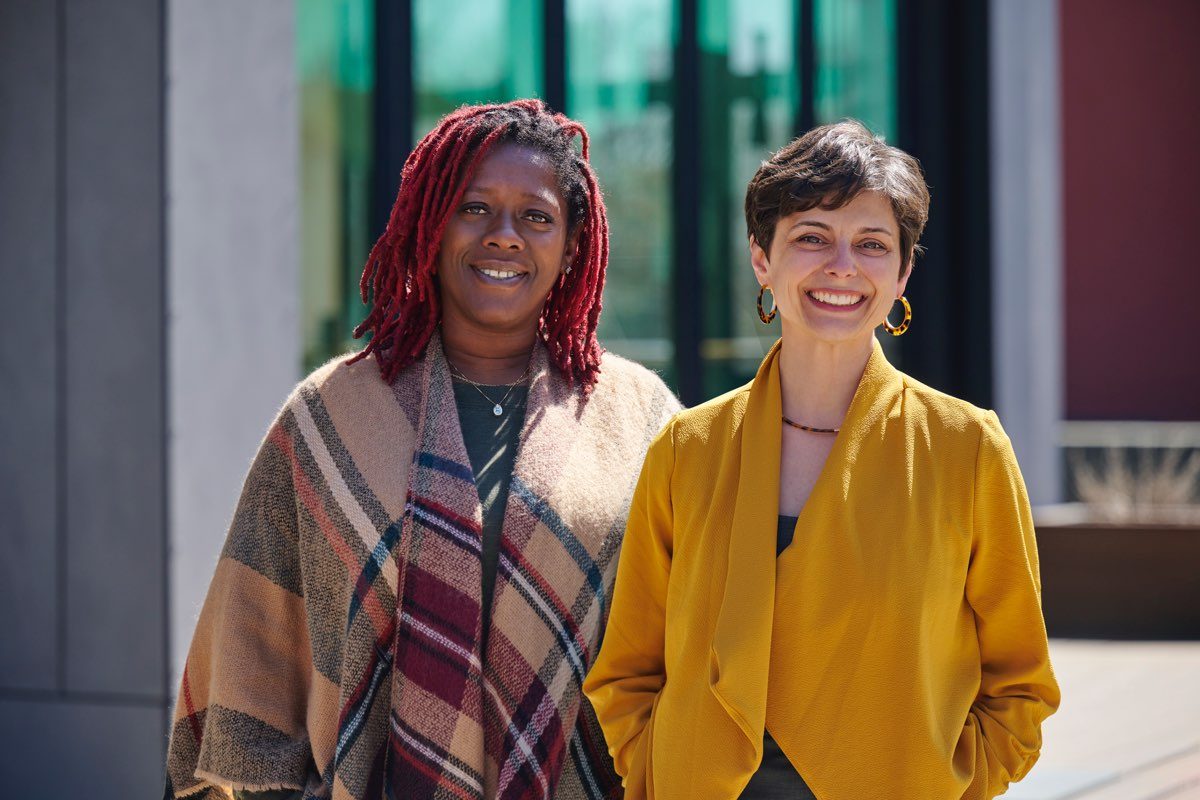 In August of 2020, Shaunie* broke her lease and moved her family to safety. With the help of a domestic violence advocate, she provided her landlord with the complete documentation that entitles a domestic violence victim to legally break a lease without penalty. Rather than supporting a vulnerable tenant, the...

Disability rights: How to vote

Questions and answers about how to vote by mail or in person, especially for persons with disabilities. Prepared by the Minnesota Disability Law Center mndlc.org. ...

MMLA provides high-quality legal representation for low-income residents of Minnesota on a variety of civil matters at no cost to clients. Learn about Legal Aid’s impact and breadth of services. ...