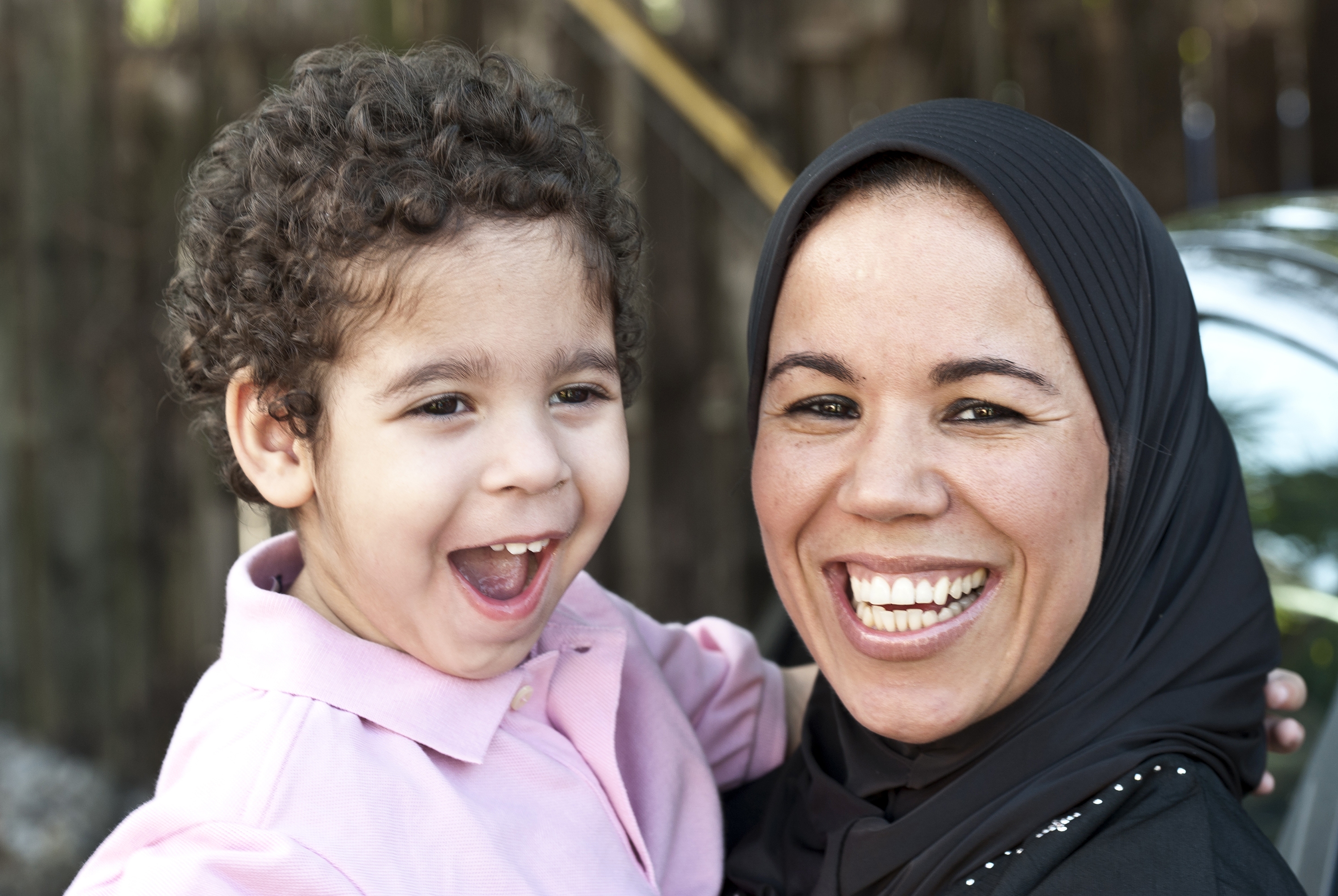 Maryan Ahmed is a single mother with five children. One son has asthma. After a bout of COVID-19, Ahmed and her son developed long-term sensitivities to smoke. Although they lived in a non-smoking building, lingering smoke in the elevators, hallways, and in their apartment made it unlivable.

“I couldn’t even eat,” says Ahmed. “Every night, it was so bad in our rooms that we slept in the living room and closed the doors. I told the landlord what was happening, and they said there’s nothing they could do. I told them we could not keep living there, and they didn’t even take me seriously.”

They told Ahmed that if she wanted to move, she would have to break her lease, give two months’ notice, and pay a fee of $3,000. That was completely out of reach for her, so she reached out to Legal Aid.

“They said they’d send a person to help me,” Ahmed says. “I was hoping and wishing to get a nice person who would understand me and would help me understand, carefully and clearly. Rebecca, the attorney, was amazing, and told me how to do everything to move from that place.”

Staff Attorney Rebecca Stillman sent the landlord’s attorney a letter, asking for the lease to be terminated early as a reasonable accommodation because of the health effects that the smoke in the building were having on Ms. Ahmed and her children. After some back and forth, the landlord gave permission for Ahmed to vacate the property early without a break-lease fee.

“Things changed so fast when I got a lawyer,” Ahmed says. “When I went to their office — well, if you wear a hijab, they don’t even give you time to talk. I told them, that’s not how you talk to people, you need to treat everyone the same. My cousin lives there and had the same trouble with them. But once the lawyer talked to them, they said, okay, you can move.”

This was Stillman’s first case that was explicitly COVID-generated. In this case, long-term COVID complications dictated a change to Ahmed’s living situation. It was no longer possible for her or her children to live in a place that was previously acceptable.

Health Crisis Beyond the Headlines

“When we think of how COVID affects housing, we think about the eviction moratorium,” Stillman says. “But we’re just starting to see other effects on people’s housing stability in ways we didn’t anticipate. Safe and stable housing is critical for health and well-being. This case is a perfect example of the public health effects of COVID that extend beyond the case rate and death statistics we see in the news.”

Ahmed and her children have moved. “Now we live in a nice, safe place,” she says. “My kids and I are so happy to live here. Thank God Legal Aid was there for me.”

Learn how Legal Aid is making a difference in partnership with Promise Neighborhood, a community organization in central Minnesota that connects families with educational and economic opportunities.... 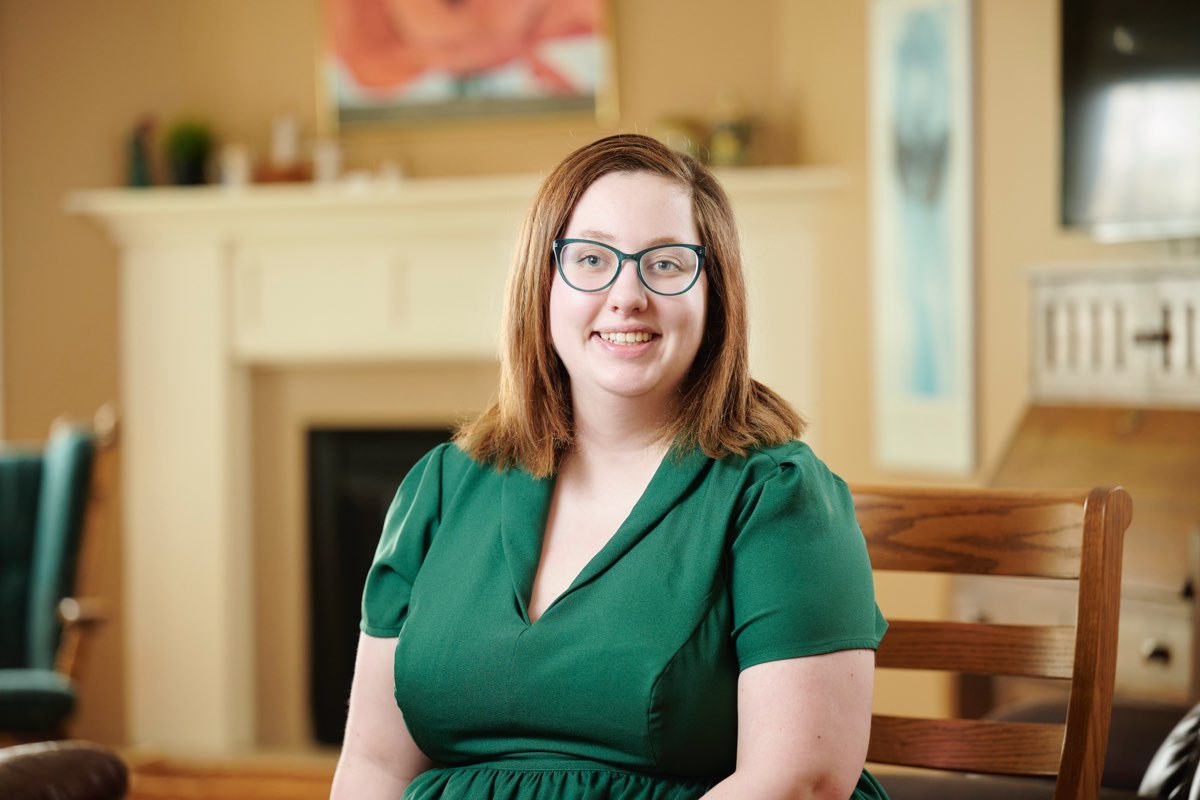 Supporting the rights and self-advocacy of young adults with disabilities

Chloe Nicol is a self-advocate with disabilities who helps Legal Aid’s Minnesota Disability Law Center (MDLC) spread the word to other youth with disabilities about their rights and the resources available to them. She has volunteered with the Mankato office, and was recently featured in Disability Rights and How to...