The End of Lunch-Shaming in Minnesota! 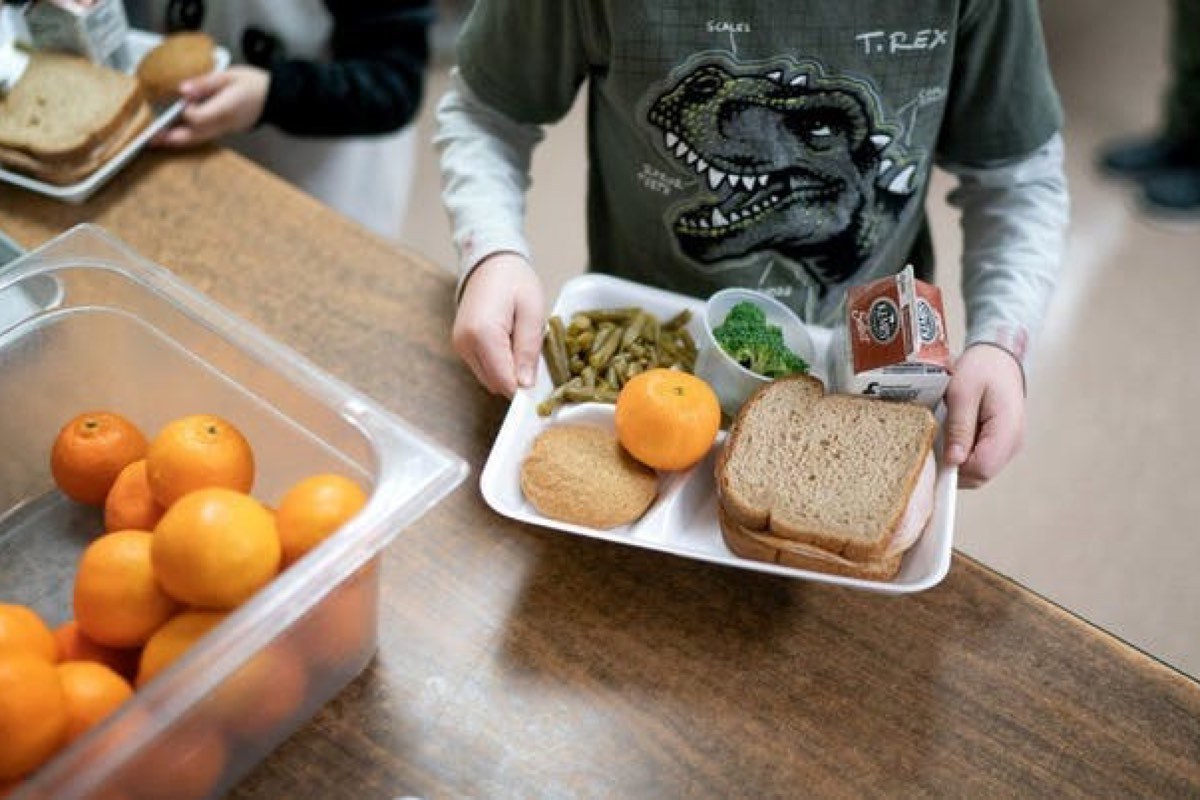 For over ten years, Jess Webster, Staff Attorney with the Legal Services Advocacy Project (LSAP), has been hammering away to end lunch-shaming in Minnesota. Back in 2011, she enlisted the aid of a pro bono team from local law firms to investigate school lunch practices in Minnesota.

The results were not good! They found schools that dumped kids’ lunches in front of them, stamped their hands with dollar signs, and withheld various privileges and activities. Nearly half the state’s schools had policies that punished children whose parents were not current on their lunch bills.

LSAP issued a blistering report on their findings, and the 2014 Legislature passed Minnesota’s Lunch Aid Act. The situation improved in many schools, but new reports of lunch-shaming continued to frustrate Webster and other advocates. Apparently, the law was not strong enough, or clear enough.

Each year, Webster fought for stronger and more clear language. Each year the law remained the same, and reports of lunch-shaming continued.

“We had bipartisan support, no opposition, and support from the governor and the schools,” Webster said. “But we kept running into odd political issues, and year after year, it didn’t happen.”

Finally, this year, state lawmakers included strong, clear language in the new state education finance bill. No pulling back of meals, no butter sandwiches instead of a hot meal, no stamps or stickers or pins on the kids’ hands or clothing. The language also prohibits using unpaid lunch debts as a reason for limiting student participation in field trips, graduation ceremonies, or extracurricular activities.

Webster and her coalition of allies, including HungerSolutions Minnesota, EdAllies, and the Minnesota Partners to End Hunger Coalition are celebrating the end of lunch-shaming. Going forward, Minnesota law keeps the finances between the school and the parents, and lets the kids eat their lunch.

Brooks: A change of law, a change of heart, on the anniversary of Philando Castile's killing - StarTribune.com

MMLA partners with TPT on the popular American Experience series

Legal Aid’s St. Cloud office provided comprehensive legal services to a group of immigrants from the Dominican Republic who were... Read More