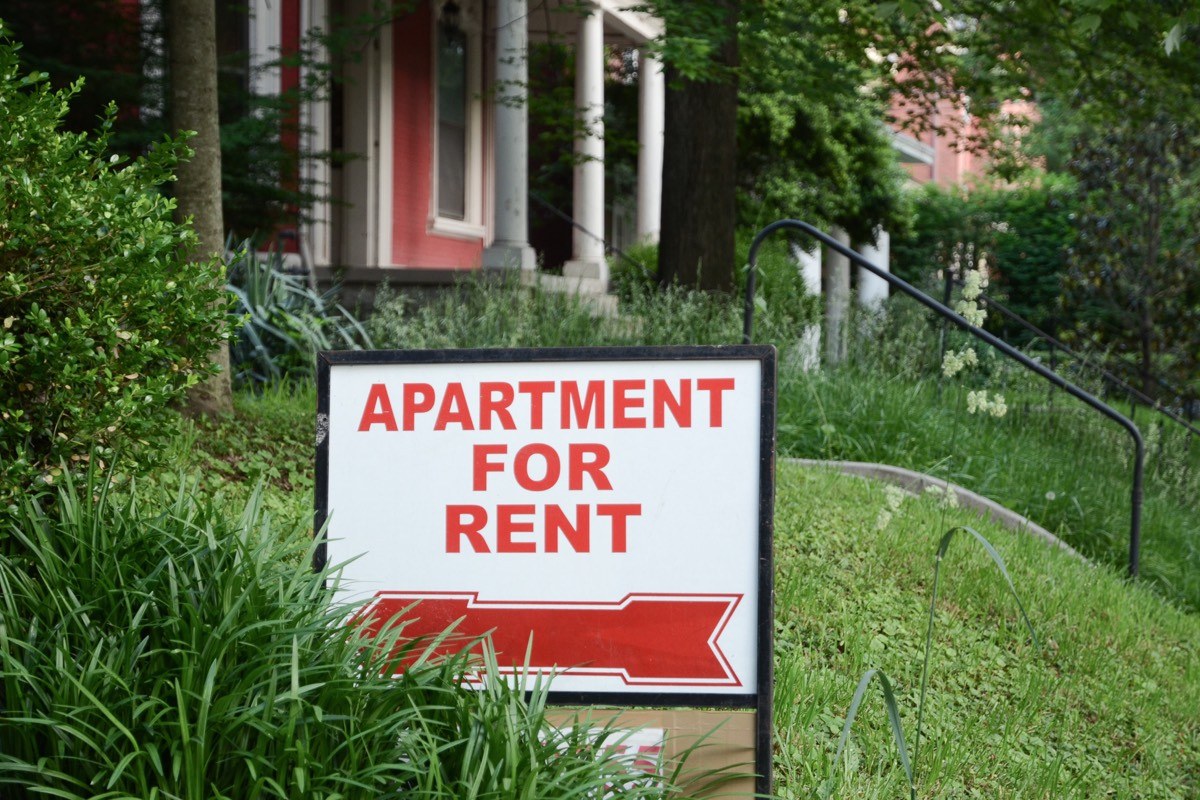 On October 25, 2021, Legal Aid announced a historic result in a fair housing lawsuit. The lawsuit charged that the tenants’ landlord and property manager subjected female tenants, mostly Black and single mothers, to egregious, repeated acts of sexual harassment. As a result of the suit brought by MMLA in 2019, landlord Reese Pfeiffer will be forever barred from property management, from entering his properties, and from having any contact with his tenants.

On December 19, 2019, Legal Aid commenced the suit on behalf of three courageous women who were named plaintiffs. Ten months later, at the behest of Legal Aid, the U.S. Department of Justice started its own Fair Housing Act sexual harassment lawsuit against Mr. Pfeiffer and others, alleging much of the same conduct suffered by as many as 20 additional women.

“None of this would have been possible without the bravery, strength, and selflessness of our three clients and the witnesses who came forward,” said Staff Attorney Rebecca Stillman, lead counsel for Legal Aid’s plaintiffs. “All of this is because of the time, energy, and work they put into this action in order to protect current and future victims of Pfeiffer’s sexual harassment. Working with them for the last two years has been an honor and a privilege.”

Justin Perl, Legal Aid’s Litigation Director, added: “Finally, after years of misconduct preying on his female tenants, Mr. Pfeiffer will be held accountable. We hope this sends a message to other current and would-be bad actors that they should think twice before using their power imbalance to take advantage of their tenants who just wanted a home for themselves and their families.”

Under a consent decree that resolves both cases, Reese Pfeiffer, Michael Fruen, and their companies Fruen & Pfeiffer and M Fruen Properties agreed to pay money damages and civil penalties of $750,000, including a $14,000 civil penalty to the federal government. Mr. Pfeiffer and his business associates are permanently banned from entering any of their occupied rental properties and from contacting tenants. They must also hire an independent manager to oversee the business.”

Shatara Brown is one of the named plaintiffs in the case. She commented:

With the help of my attorneys, I had the support and courage to bring forward the sexual harassment complaint that told what happened not only to me but other women of color who rented from Reese Pfeiffer. He is a very manipulative person, using his ability to rent his properties to African American single women to try to exchange sexual favors in lieu of rent. My lawyers fought a very long fight to get the justice that was needed and were able to find out this was an ongoing pattern. I am pleased to know that he will never get a chance to harass any of his female tenants again.

Learning from our clients

Xochil lives with her husband and three children. She had been ill for months with heavy bleeding and severe anemia... Read More

Legal Aid’s St. Cloud office provided comprehensive legal services to a group of immigrants from the Dominican Republic who were... Read More

The end of lunch-shaming in Minnesota!

For over ten years, Jess Webster, Staff Attorney with the Legal Services Advocacy Project (LSAP), has been hammering away to... Read More